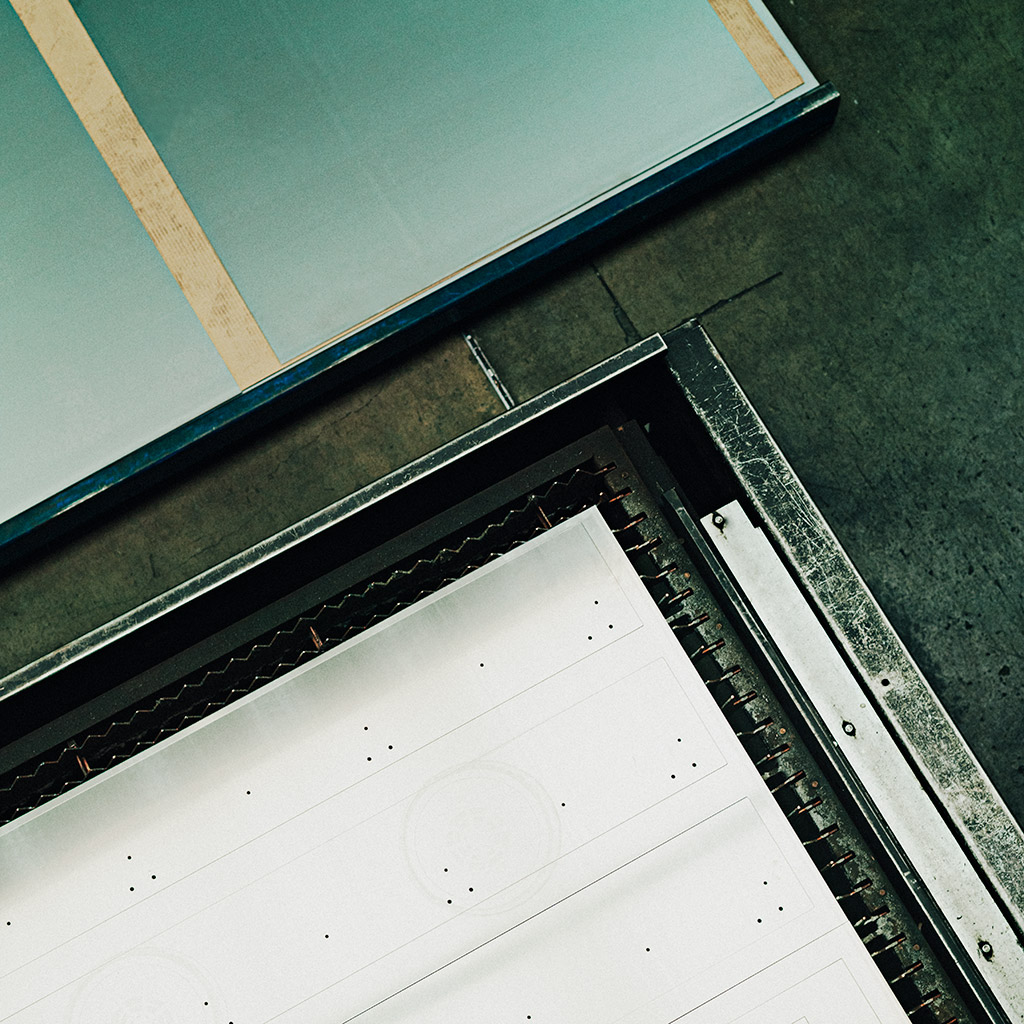 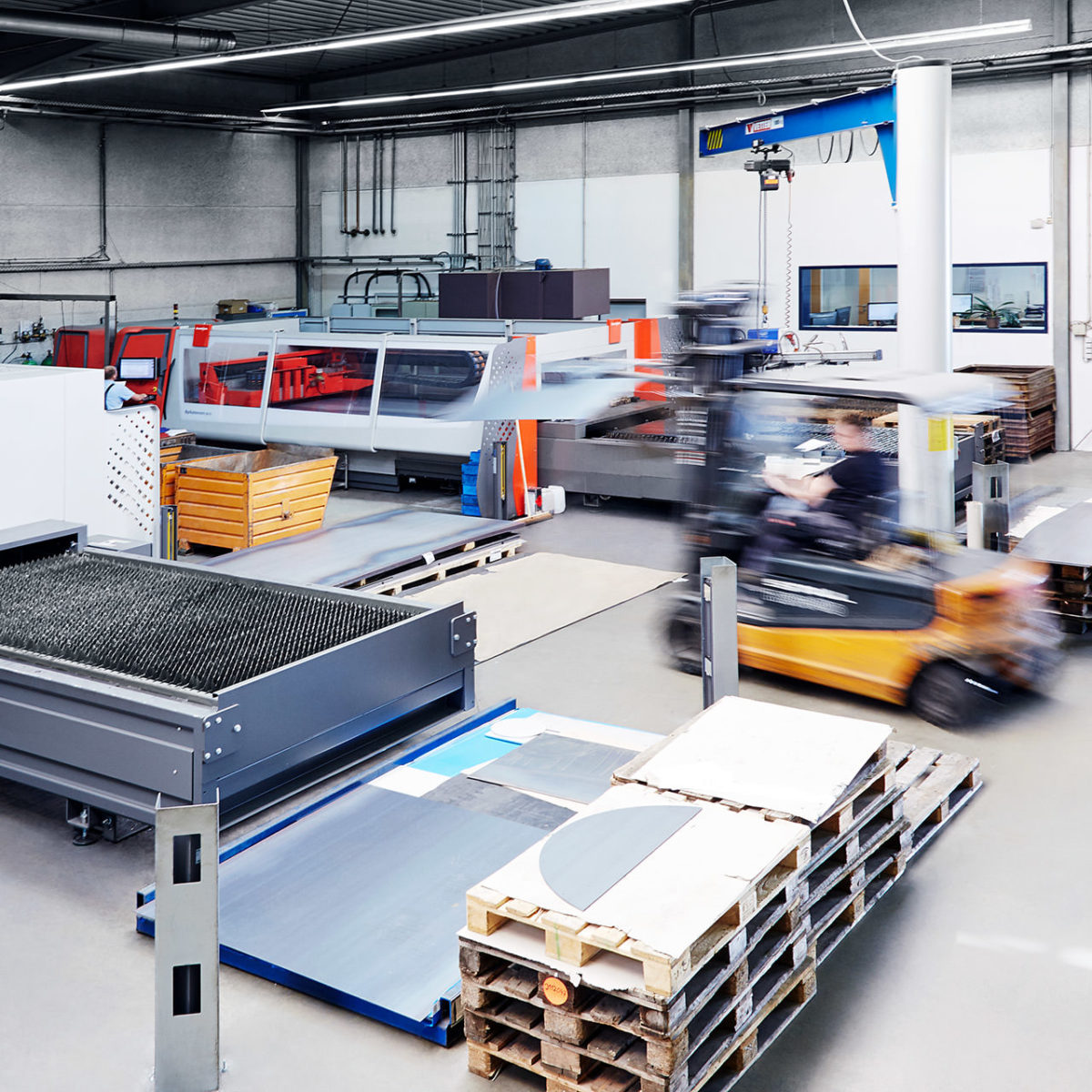 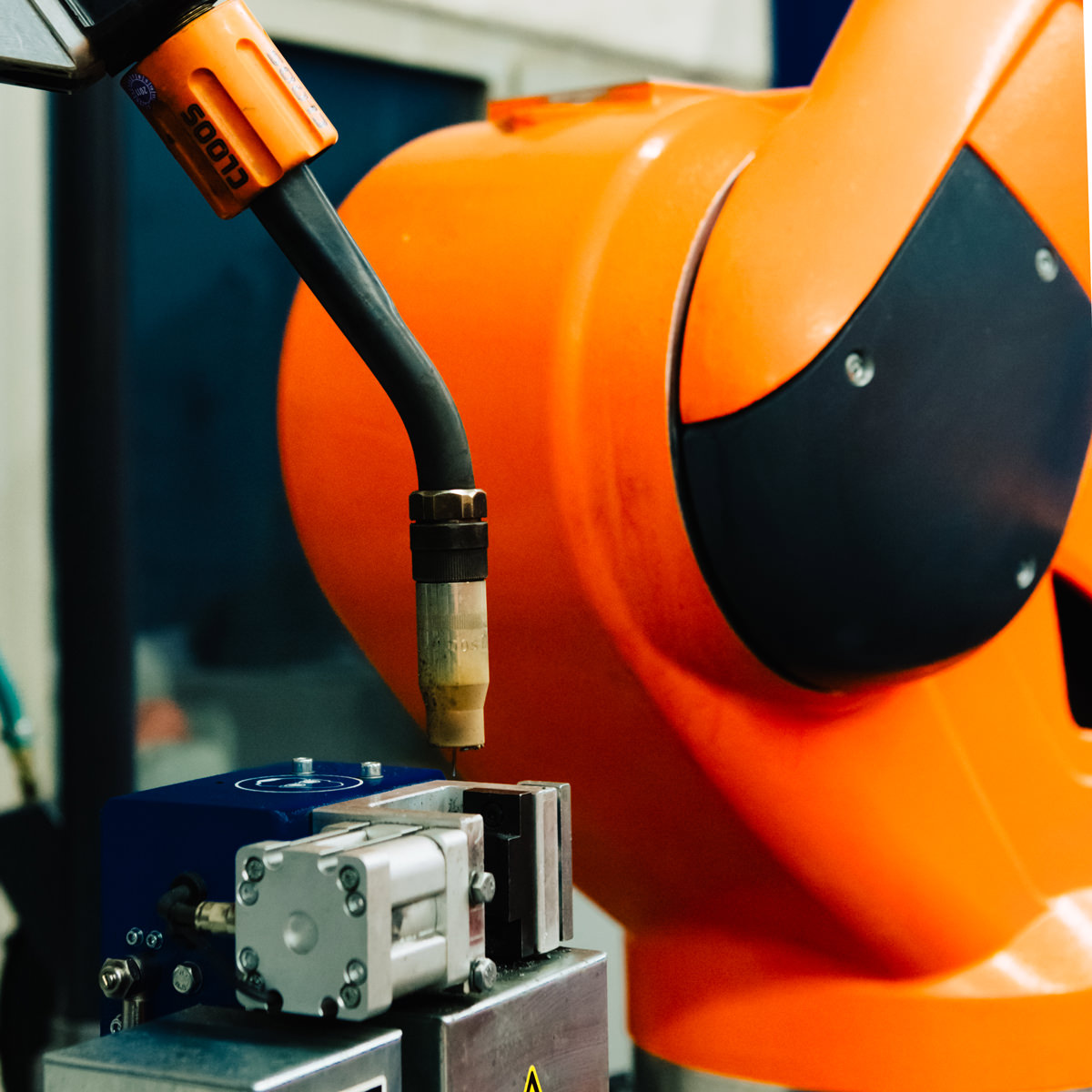 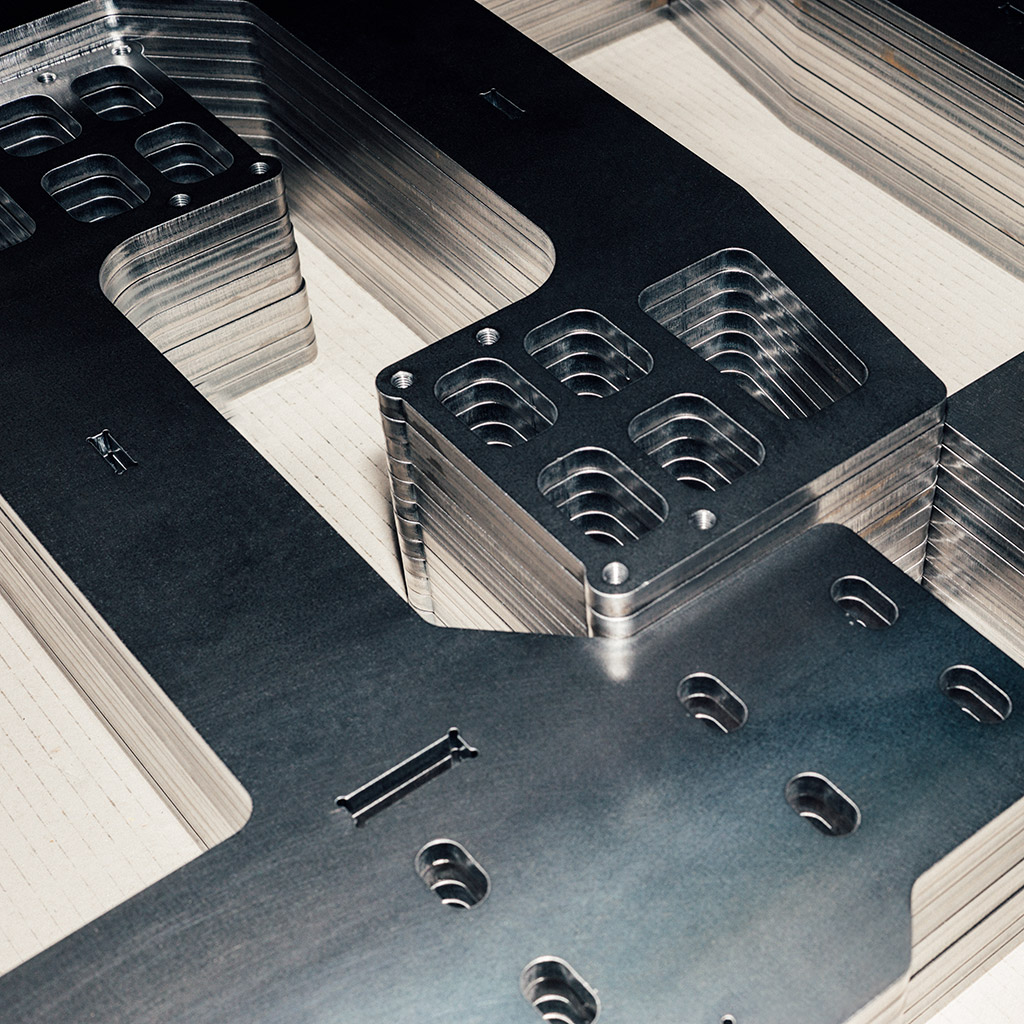 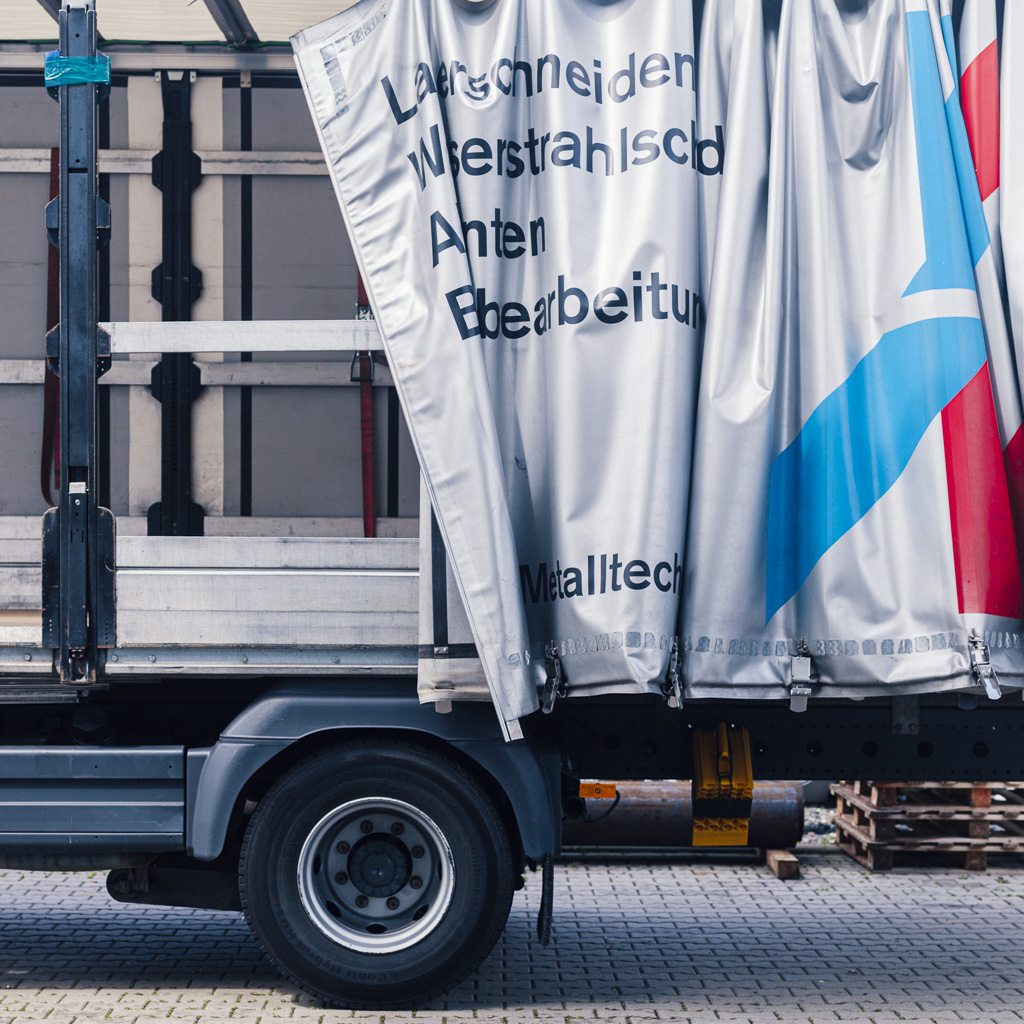 2000 years of Occidental Culture under one roof.

After four years of construction famous Swiss architect Peter Zumthors all new art museum of the Archdiocese opens in Cologne.

As far back as 1974 when the former museum on Roncalli Square already ran out of space the Archdiocese decided to replace the existing structure. Searching for space since the mid nineties an appropriate construction site was finally found on one of Colognes last WW2 ruins – St. Kolumba.

In medieval Cologne St. Kolumba was a large and thriving parish. Originally romanic gothic components were added to the church throughout the years. 1945 the original building was destroyed through bombardment by allied forces leaving only the outer walls and a single limestone Madonna.

In honor of the rescued picture of the Virgin Mary a chapel was built in 1950 baptized Madonna in the ruins. In direct adjacency resides an archaeological site revealing 2000 years of European architectural history. Gothic, Romanic, Merowingian and Roman findings are proof of the cities diverse past. Integral component of the architectural competition instated in 1993 was to approach the site with the due respect and combine the various historic monuments under one overarching concept. Overall 167 concepts were submitted from which Swiss architect Peter Zumthor was named winner. The rationale was as follows:

“Zumthor manages like no other to implement the integrative intent and equally combine chapel, archaeological site, historic monument and museum.”

In order to start construction in 2003 the existing church ruin needed to be restored and the ongoing archaeological excavation completed.

Starting point for Zumthors work was therefore the existing foot print and the restored outer church walls on which the new construction was planned. The new warmer colored brick walls link perfectly with the older darker basalt stone of the existing structure. At first site unconventional is the light and air permeable stonework that surrounds the historic monument. This part which embraces the church connects seamlessly with the new museum structure. This is where the actual exhibition space is situated. All 16 spaces are different in their appearance – influx of daylight due to the massive floor to ceiling windows, size and proportions of the individual rooms and use of materials such as plaster, stucco, terrazzo or glass varies throughout.

This unique interplay of material and form makes the building a landmark. Without being obtrusive Kolumba has already become an icon amongst Colognes incoherent post WW2 architecture.

“Having contributed to this project with our laser components is of course a special honor.”

A family business on the road to success.

After 50 years since its incorporation Wirtgen has emerged as the global leader for development, fabrication and distribution of roadwork machinery – a one of a kind success story.

In 1961 Rheinhard Wirtgen founded a forwarding company for construction materials in his hometown Windhagen at the age of 18. Early on the inventiveness of the young entrepreneur became evident. In his first years Rheinhard Wirtgen worked as a subcontractor with his self invented concrete crusher for local construction companies. Only 15 years later Wirtgen offers a whole range of machinery for road construction.

This pioneering spirit has led to a continuous stream of innovations ever since. Especially the environmentally sustainable cold recycling method has changed the world of road construction substantially. Cold milling produces highest quality tarmac while utilizing 100% of the removed road surface.

1200 employees work at the companies head quarters in Windhagen while the group actively employs 4500 people world wide making Wirtgen a substantial contributor to the local economy.  As a strong and reliant partner WMT has been partnering with Wirtgen for the last decade. WMT provides high quality steel and aluminum components especially for Wirtgens cold milling segment.

WMTs constant top level quality, flexibility and ability to react to our clients needs through a wide range of services have convinced and has allowed WMT to contribute to Wirtgens world class technology.

Cetotec’s strength lies in its ability to provide holistic solutions.

Cetotec is specialized in engineering services for the vinegar and yeast industry – partnering with industry leading clients globally. Cetotec provides advanced, customized lab and industrial scale production facilities, equipment, alcohol sensors, filtration systems, nutrients and reliable process control technology for various applications. As a natural preservative and flavor for pickled foods or sauces it is highly likely that everyone of us has tasted vinegar that has been produced with components or nutrients from Cetotec.

For almost 20 years now WMT components have been successfully deployed across the globe where they perform in the harshest environments caused by the acidic nature of vinegar.